Dina is a Connecticut based vocalist specializing in jazz and improvisation. She graduated Magna Cum Laude with a Bachelor of Arts in Music from Western Connecticut State University in 2020 with a focus in Jazz Voice as well as a minor in Theatre Arts. She studied under Atla DeChamplain throughout her time at the University and had the opportunity to briefly study classical voice under Constance Chase. During her time at Western CT State University, she performed in multiple jazz combos and had the opportunity to play with Geoff Keezer and open for Robert Glasper. While attending school, she also had the opportunity to be mentored in an organization outside the university “Women in Jazz Organization” or WIJO. In this program she studied under Rachel Eckroth in voice and piano. Outside of jazz, she was involved in multiple theater productions as a performer and a musician. She accompanied the production of Peter and The Starcatcher and played synthesizer on The 25th Annual Putnam County Spelling Bee and performed in UBU: A Grand Guignol Musical. She competed in The National Association of Teachers of Singing competition and was awarded 3rd place in the Musical Theater Category in 2018.

Now graduated, Dina is a regular performer in the Hartford and Danbury Areas. She most frequently performs in a duo with guitarist Mike Gaboardi. She is also a founding member of the new band “Out of Orbit” consisting of co written originals by Dina and Ryan Papagelis. She will also be seen performing with various groups around the state as well.

Dina is passionate about not only providing a strong musical foundation for her students, but also wants to help them create a relationship with music that will motivate them to learn, explore their creativity, and express themselves in a healthy, fulfilling way. Dina hopes to later pursue this journey by getting her Master’s in Music Therapy and wishes to work with children and teens of all abilities.

Choosing a Band Instrument
Are you looking for guidance on what SCHOOL BAND INSTRUMENT to play? Check this out this facebook video and contact us See us “in print” at Unlocking Connecticut! 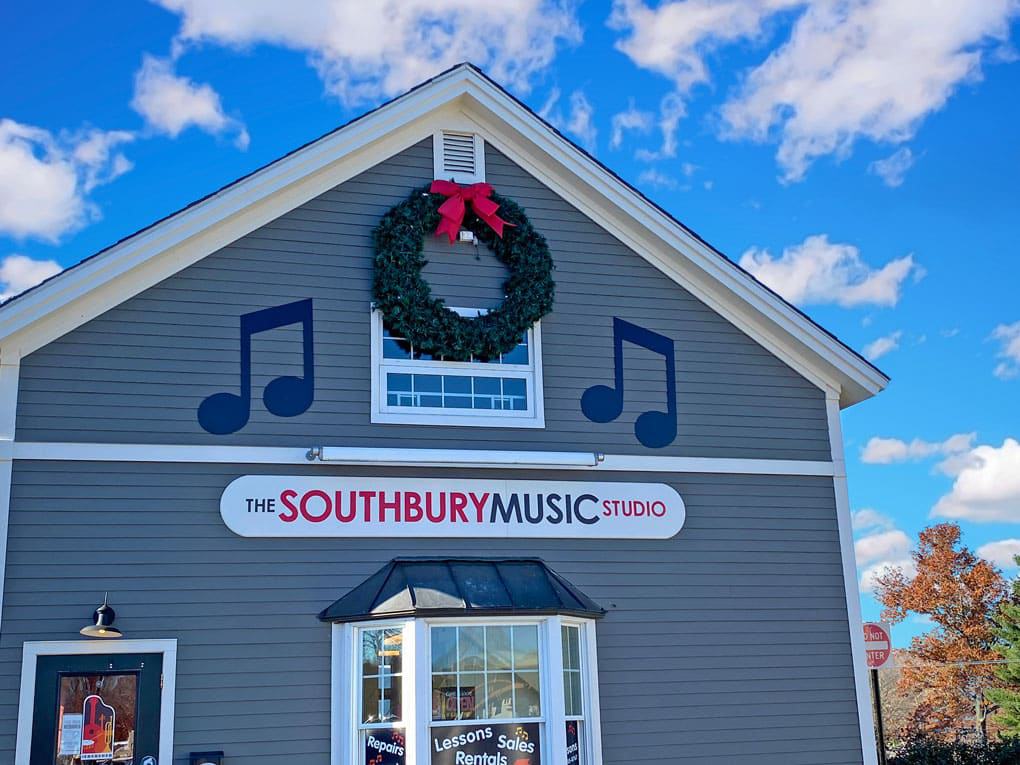